Beloved television characters often feel like members of the family, which is why when one gets pregnant, it’s sort of like welcoming a new baby (or two, or three) to your own brood. For many mamas-to-be, television pregnancies also offer opportunities for camaraderie, commiseration, and a window into what’s to come. Let’s count down five of our favorite television pregnancies from the past two decades.

Choosing between the many Friends pregnancies over the years was no easy task, but ultimately this one has to go to Phoebe for carrying her brother Frank’s triplets, Leslie Buffay, Frank Buffay, Jr., Jr., and Chandler Buffay. Not only are there many moments of hilarity (who could forget her Fonzie-obsessed physician?) but there are plenty of poignant moments, too, as Phoebe selflessly bestows upon her brother and his teacher-turned-wife the ultimate gift of three precious new babies.

It seemed like the world’s longest will-they-or-won’t-they wait for Office-mates Pam and Jim Halpert to get together, but once they did, it was sheer perfection, including the silent, thrilling revelation of her pregnancy.

One little known fact? Allowed to name Pam and Jim’s first child, actress Jenna Fischer chose “Cecelia Marie Halpert” after her own niece. Pam and Jim later have their second child, Philip Halpert, for which the fictional pregnancy mimicked real life: Fischer was pregnant at the time with her first child, Weston. 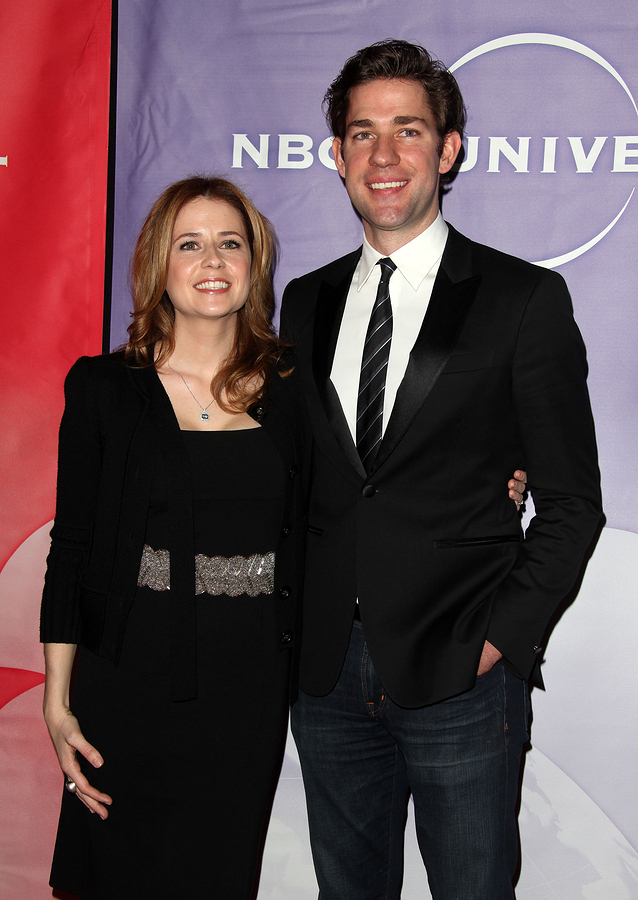 Gloria’s pregnancy was characterized by many hysterical moments, ranging from the revelation that son Manny “self-potty trained” to the Pritchett’s inappropriate swaddling “victory” in their childbirth class. Factor in Gloria’s case of “pregnancy brain” and Phil Dunphy’s lustful attention, and hijinks abound. Expect a few tears in with the laughter, such as when unsuspecting Daddy-to-be Jay declares Gloria’s pregnancy to be “the greatest news [he’s] ever heard.”

Amber might have struggled throughout the series, but her pregnancy represents a turning point for the beloved character. After giving birth to baby Zeek — named for her grandfather and family patriarch Zeek Braverman — she moves in with her grandparents. And while a flash-forward in the series finale reveals Zeek, Sr.’s heartbreaking death, it also reveals that Amber, her babies, and her fellow Braverman kin have formed a beautiful blended family.

5. Lily Eriksen — How I Met Your Mother

While the show might have been themed around the meeting of Ted’s mother, Lily and Marshall were HIMYM’s true love story. The college sweethearts struggled to get pregnant and faced infertility fears before finally conceiving son Marvin Wait-for-it Eriksen in the sixth season finale. While the show was a comedy, the baby’s birth following the loss of Marshall’s father resonated with audience members for its sweet reminder of the “circle of life.” 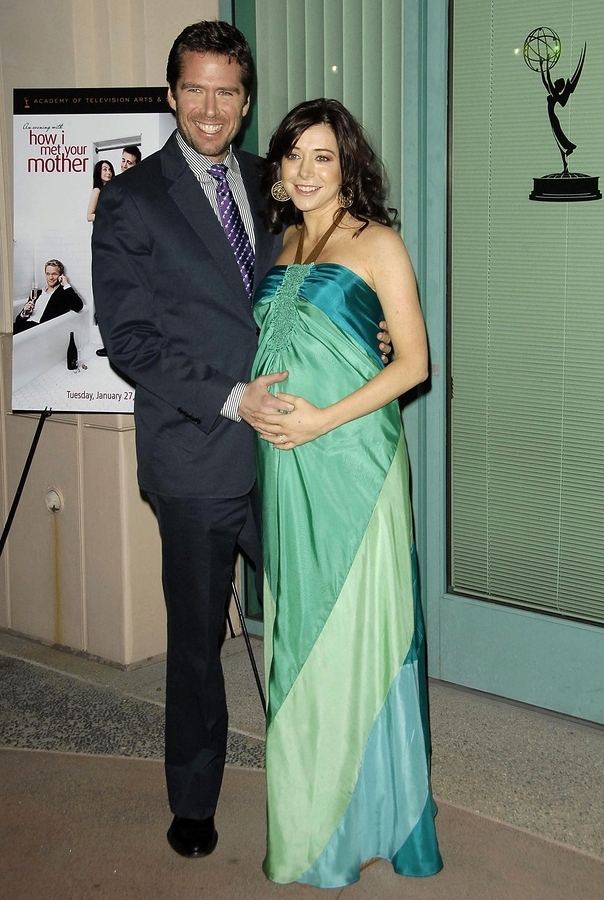 The list, of course, goes on and on, including everyone from Brennan and Booth on Bones to Meredith and Derek on Grey’s Anatomy. And while many pregnancy-related moments may be played up for their dramatic or comedic impact, they all are also accompanied by a very real and recognizable sense of anticipation, amazement and awe at the miracle of life. For more content on all things maternity, baby and motherhood, or to check out our cute, comfortable line of maternity activewear, be sure to visit For Two Fitness.

How To: Getting Nutrition During Pregnancy: The Alphas and Omegas

Do you ever worry that you’re not getting enough nutrients from real food during pregnancy? Are you familiar with the Alphas and Omegas of pregnancy? Read the “nutrition during pregnancy” basics as it relates to alphas and omegas from fit mom and wellness expert, Kasey Shuler.

Alphas and Omegas. What are they and what do you need to know about how they impact nutrition during pregnancy?..